RAKIA sued Mr Azima over various business dealings, while Mr Azima contends that RAKIA (at the direction of the Ruler of Ras Al Khaimah) stole confidential documents through computer hacking, which it then deployed in the proceedings.

RAKIA maintains that it found the documents on public internet sites and denies that it was behind the hacking. The Court rejected RAKIA’s explanation as to how it came into possession of the hacked material. However, the Court found that on the evidence, it was not proven that RAKIA was responsible for the hacking, and upheld a number of RAKIA’s claims.

If you would like to discuss any of the matters covered in this article, please contact Dominic Holden or write to us using the contact form below. 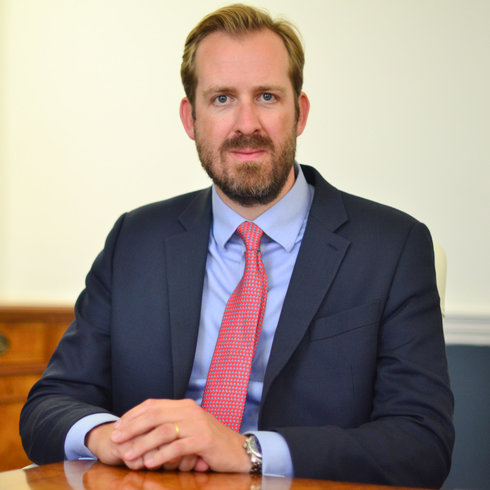 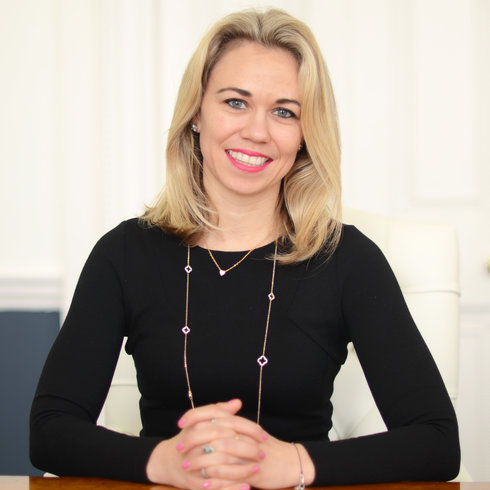