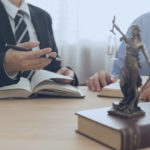 One of the key issues in the long and complex Brexit negotiation process has been that of workers’ rights. EU employment law, through a variety of directives, sets out minimum requirements for workers’ rights which must be adhered to by member states.

The way the system used to work is that the EU would pass laws (directives) and the UK parliament would then pass its own laws to implement them. The Working Time Regulations, 1998 implements EU Directive 2003/88/EC. The basic principle in operation was that member states could not “go below” the rights guaranteed in the Directive.

The first EU directive on working time was passed in 1993 against the strenuous objections of the UK. David Hunt, then-Secretary of Employment, declared at the time “It is a flagrant abuse of Community rules. It has been brought forward as such simply to allow majority voting – a ploy to smuggle through part of the Social Chapter by the back door. The UK strongly opposes any attempt to tell people that they can no longer work the hours they want.“

In this article, we will look at the directives relating to working time and impact Brexit may have on UK employment law.

What rights do the Working Time Regulations, 1998 give to workers?

The regulations cover a wide range and are designed to confer on workers a set of basic rights which will operate as minimum standards regardless of the terms of an individual contract or a collective agreement negotiated through a trade union. These rights include:

Employers are obliged to keep detailed records of the hours worked and to retain copies of any opt-out agreements. Opt-out agreements are voluntary and a worker may be able to bring a claim before the Employment Tribunal if they suffer a work detriment or are dismissed from their employment as a result of their refusal to agree to opt-out of the 48-hour working time restriction.

In addition to a potential claim before an Employment Tribunal failing to keep proper records is a criminal offence which is punishable by a fine. There is no maximum threshold set in the regulations which means that the fine could, potentially, be unlimited.

The 48-hour week does not apply to “young workers” who are defined as being:

Young workers are permitted to work a maximum of 40 hours per week and cannot opt out of this requirement.

What is “working time”?

Working time is defined as the period when the worker is actually working, at the employer’s disposal and carrying out their duties. It does not include the time spent by each worker travelling to or from their normal place of work. However, if the worker is of the type that does not, typically, have a habitual place of work and travel is part of their duties eg a travelling salesperson then the time spent travelling may be included in the working time calculation.

Do the regulations apply to contractors?

The regulations are clear that they apply to all persons who work for your business and not just formal employees. If you have contractors working for you it is highly likely that they have the rights set out in the Working Time Regulations.

Criticisms of the Working Time Regulations

The main criticisms against the Working Time Regulations are that:

Are changes to the Working Time Regulations likely?

The passing of the first directive in 1993 was hugely controversial in British politics at the time. The Conservative government voted against it, the only member state to do so, and launched an, ultimately unsuccessful, challenge before the European Court of Justice. It refused to implement the directive and it was left to the succeeding Labour government to pass the first regulations. It has been described as the “bugbear” of the Euro-sceptic wing of the Conservative party. There was press speculation in late 2017 that a “scrapping” of the Working Time Regulations may become government policy.

At time of writing there is no official government policy in place regarding the future of the regulations. The UK’s employment law regime remains, even with the regulations, a light touch regulatory one when compared to the rest of Europe.

If any changes are to be made they could well operate on the issues regarding the complexity of the regulations and the difficulties in interpretation. The areas where there is a potential for the UK parliament to move away from the EU law are those where the interpretation of the rights have been decided by European Court of Justice and which have proved problematic within UK. These include:

Workers’ rights are always a political hot potato. The wholesale removal of rights such as the right to paid leave may prove to be politically unpopular. The Conservative party position retains a commitment to “fairness in the workplace” which suggests that the core rights of the working time regulations will remain but that the operation of those rights might be subject to change.

This article is provided for general information only and is not intended to be nor should it be relied upon as legal advice in relation to any particular matter. If you require specific legal advice on any issue relating to employment law or Working Time Regulations, 1998, we at Burlingtons Legal LLP will be able to assist. Please contact us on  +44 (0)20 7529 5420 to arrange a consultation.

PrevJob-Sharing – Everything Employers Need to Know
What Are Limitations Periods & How Do They Impact My Case?Next 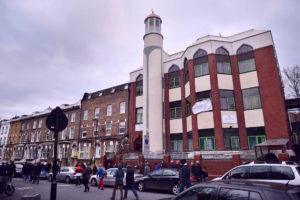 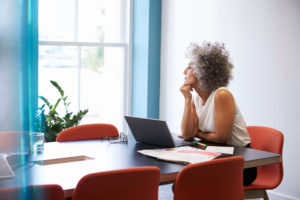 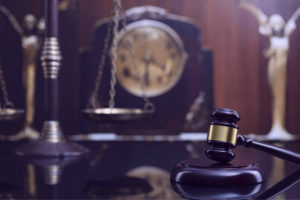 What Are Limitations Periods & How Do They Impact My Case? 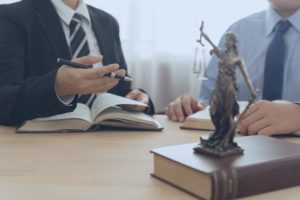 One of the key issues in the long and complex Brexit negotiation process has been that of workers’ rights. EU employment law, through a variety 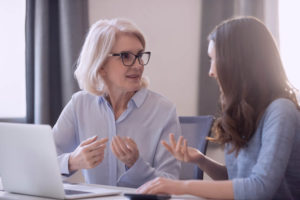 Job-Sharing – Everything Employers Need to Know

Job-sharing, where one full-time role is shared by two people both working on a part-time basis, has become a regular feature of the employment landscape. 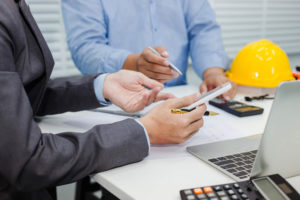