Private members clubs flourish for a broad array of activities, sectors, interests and other purposes. Some clubs are well established, with strict rules and may own property and administer considerable funds. On the other hand, others may be smaller, more informal groups of like-minded people who have come together in pursuit of a shared passion.

The fact private members’ clubs are private usually means there are criteria that need to be met, or a selection process followed, for new members to join. If that is the case then care must be taken, when deciding who may be a member of your club, that you are not directly or indirectly excluding people from membership on unlawful grounds such as race or sexual orientation.

This article explores the basics of starting a private members club, including:

What is a private members’ club and why would you want to start one?

A private members’ club is an association dedicated to a particular interest or activity. Membership is voluntary and admission to a club (if you are not a founder) is often based on a set of established criteria. People start clubs for a variety of reasons, most typically to bring together people with a shared background, profession, education or hobby.

If your club does or is likely to collect subscriptions from members or engage formally in leagues or with other clubs, then having a defined club structure is often the best way of ensuring your members are happy and the club thrives.

What is the basic legal structure of a private members’ club?

There is no legally prescribed structure for a private members’ club. It can take the form of an unincorporated association, a trust or a private limited company limited by shares or guarantee. The most appropriate of these structures will likely depend largely on your club’s size and activities. A common theme whichever form the club takes is that it should have a club constitution, so that all members are clear about the rules of the club and how it operates.

This is the foundational document of a club. A constitution will typically set out:

A constitution can take a variety of forms but at a minimum it should be in writing and made available to all members of the club.

The constitution will set out in some detail how the club should run. This can include procedures for:

An annual general meeting or AGM is a formal meeting of the members which takes place on an annual basis. The members will receive reports from the office bearers on the performance of the club for the preceding year. This is an opportunity to debate and make decisions about issues affecting the club. Decisions are usually taken on a majority vote basis and office bearers are usually elected on a one year term at the annual general meeting.

How to make changes to the club’s constitution

The constitution does not have to be a static document. It should make provision for the process to amend it. A club constitution usually requires a higher percentage of votes than a simple majority and a minimum of 75% approval is appropriate in most cases.

The requirements for membership

The types of membership

These rules govern all aspects of the club and the relationship between the members and the management committee. Rules that might lead to a member being disciplined or (for serious offences) excluded from the club include:

This can be handled informally but if a club is of a reasonable size it would be prudent for the management committee to put in place a disciplinary code which is fair, respects due process and allows for the speedy resolution of complaints.

How can you manage club subscriptions?

A number of the major banks have account products designed specifically for clubs. Usually the requirement is that the club’s annual turnover should be less than £100,000 per annum. The overall responsibility for the management of the bank account lies with the club treasurer however it is standard practice to require the signature of at least two official office bearers on any cheque or financial instrument.

There is no legal requirement for a club to file official accounts. However, it is good practice to include in a constitution that the treasurer will present the accounts to the members at the Annual General Meeting.

Can our club rent or buy premises?

This depends on the legal form you club takes.

In the case of an unincorporated association, a club will not have any legal status and can only hold property through its members. A chairperson or office bearer can contract on behalf of the club but could find themselves personally liable if the club is unable to meet its commitments under the contract. Further complications could arise if an office bearer dies in office or leaves the position without transferring the property to another office bearer.

If your club develops to the point where it needs to enter into substantial contracts such as lease agreements or purchasing property, it would is usually appropriate either to incorporate the club into a private limited company or have the office bearers act as trustees to hold the property.

How can your club raise funds?

The main source of a club’s funds is the subscription fees paid by members. This is why, in almost every written constitution, a failure to pay subscriptions is grounds for excluding a person from membership of a club.

Clubs often organise social events over the course of a year with the proceeds from ticket sales. Care should be taken if you intend to organise a raffle to raise funds; You may only sell tickets for a raffle (the proceeds of which will go to your club) to members of your club and not to the general public.

This article is provided by Burlingtons for general information only. It is not intended to be and cannot be relied upon as legal advice or otherwise. If you would like to discuss any of the matters covered in this article, please contact Paramjit Sehmi or write to us using the contact form below. 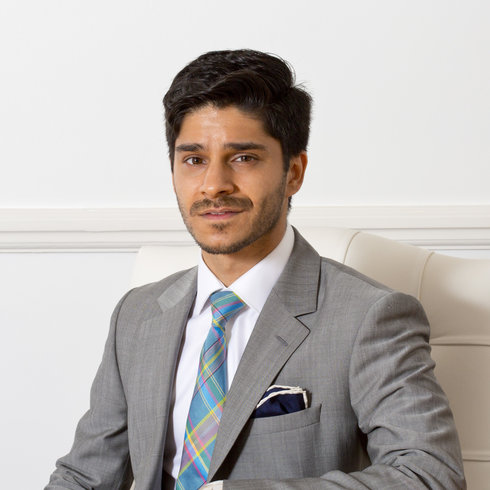 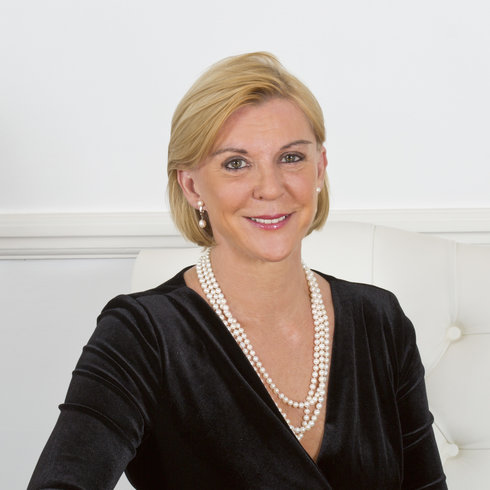