On 3 March 2021, when Chancellor, Rishi Sunak, announced the Budget, both employers and employees alike were relieved to hear of the further extension to the Coronavirus Job Retention Scheme (otherwise known as the Furlough Scheme).

Similarly, self-employed individuals were provided with great comfort by the confirmation of the fourth Self-Employment Income Support Scheme grant.

Rishi Sunak’s announcement means that the Furlough Scheme, which was due to end on 30 April 2021, is now being extended to 30 September 2021. As expected, however, the level of the Government’s contribution to the scheme will begin to taper over time, whilst simultaneously the employer’s contribution towards the employee’s wages will increase.

Under the current Furlough Scheme rules, and up until 30 June 2021, the Government contributes the full 80% of the furloughed employee’s wages (for any hours not worked) up to the cap of £2,500.

The Government’s contribution is set to decrease further from the 1 August 2021 up until the end of the scheme (30 September 2021) when they will contribute 60% of furloughed employee’s wages up to the cap of £1,875 with the employer having to cover 20%.

Employers will remain liable to pay their National Insurance and pension contributions on the Government subsidy throughout the scheme (and, of course, on anything they pay to the employee). They will also have to pay employees in the normal way for any hours actually worked.

The Job Retention Scheme which was first announced on 20 March 2020 and was initially set to last for just three months has dramatically slowed down the need to make redundancies and has protected around 11.4 million jobs from 1.3 million different employers since its inception.

Having indicated that there would be a fourth grant under Self-Employment Income Support Scheme towards the end of last year, it was confirmed in the 2021 Budget that this grant would be available in the coming months.

Those eligible will receive a taxable grant which will be set at 80% of three months’ average trading profits. It will be paid out in one single instalment and capped at £7,500.

An individual will be eligible if they are self-employed or a member of a partnership and have traded in both the 2019-2020 and 2020-2021 tax years and have submitted their return for the former tax year. The individual must also have been affected by Coronavirus, either resulting in reduced demand or temporary suspension of trading.

The fourth grant will be available from late April to 31 May 2021.  An eligible individual will be contacted by HMRC and be informed of the date from which they can submit their claim form.

The government have also announced a fifth grant which will cover the period May - September 2021. 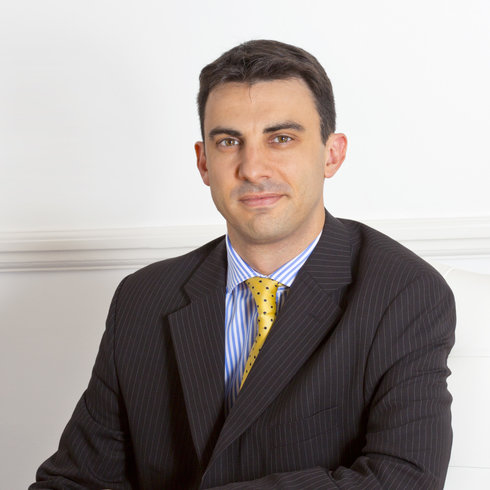 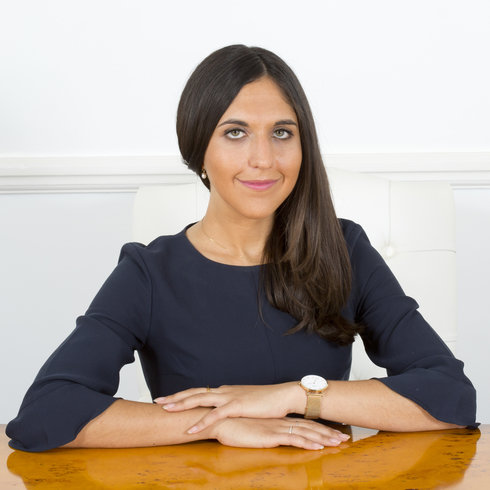